At the beginning, about 2500 years ago, we can take it that
ju-jitsu and its philosophy can meet
at the time of the Chon Chu era (772-481 BC) in China, one period when hands-on-arm techniques were practiced. When the style CHICURA – KORABE appears in Japan in 230 BC. , many of her fighting techniques

have been accepted (included) in jujitsu training. From
230 BC. many different ju-jitsu schools were
created, and this is a sign that empty-handed techniques (without weapons) have been practiced for a long time with weapons as part of
the SAMURAI training during the HEYAN period (784
yr. Hr. ). Approximately in 880 AD, , the school of
DAYTO RYU AIKI JU JUTSU was created by prince
Tejung. The period between the eighth and the sixteenth century in Japanese history
was covered by constant civil wars, and many systems and
martial arts have been practiced and perfected on
the battlefield. This technique  was used to beat
armored and armed opponents in very close combat,
weapon techniques were created and perfected.
Approximately in 1603, Japan entered
a peace period followed by the establishment of the Tokugawa military government by Tokugawa Ieasu. During this one
period known as the Edo period (1603-1688), the feudal civil wars, and the unsettled feelings and emotions of many people who had torn Japan for centuries,
the forms and techniques showing the skill of fighting
with a weapon started disappearing, that included many of the gripping techniques in a stance for the
weapon styles. Universally these techniques have been known as jujitsu. During the EDO period, approximately more than 750
ju-jitsu systems were created.

At the end of the period, the restoration began, the
MEIJI period  during which the power and authority of the Shogunate is
returned to the Emperor as a result of failed
civil wars between different groups of people. Many samurai
accompanied the Shogun during the war and as a result
lost status and respect for them as long as power is
returned to the Emperor again. The imperial law indicated that
everyone practicing the old methods or
martial art styles of the samurai were committing a crime. The samurai were also forbidden to carry their swords and other weapons. The art of ju – jitsu almost disappeared during
this period, but still survived because some masters began practicing it secretly, hiding in other countries,
until the ban fell in the middle of the 20th century.
So we can define ju-jitsu, proceeding
from everything that has been said so in this way:

JU – the Japanese word “ju” means “soft” or “flexible”. In this sense, it has
to highlight the differences between them
and other military disciplines. Much more
but it is just the second “flexible” interpretation that actually means an opportunity for
adapting to all situations during the
fight and is special for the fight without arms,
and for weapon combat. “JU” uses the power of
the opponent to overcome it and add it
to his.
JUTSU (JITSU) – the Japanese word
“Jitsu” means “skill” or “practice”.
Also if you look at a wider scale
of the word it also means “art”. This is the highest form in which the practitioner reaches
steadily improvement.
The “JU” Principle emphasizes that all combat methods
have been adapted and developed by various followers.
They acted in accordance with the “JU” principles in which a warrior would control the opponent’s blade by a counterattack that would be so strong as to pass through his armor
and kill him. The same principle is used when working without a
weapon and is meant to unbalance the opponent and throw him to the ground.

– Ne-Waza (ground technique) is one of the main Jujitsu (and Judo) basis. Its important technical heritage measures up to its big efficiency and its educational value. The fight of two opponents starts standing. Punches and Kicks are not allowed. After starting the fight the referee interrupt only in critical moments so normally the main part of the fight takes place on the ground. It is the goal to win by submission with a lock on the joints or strangulation. During the time of 6 minutes it is possible to gain points for throws, take down, controlling positions and actions giving you a advantage in the fight.The Ne-Waza Ju-Jitsu is extremely tactical and sometimes described as the chess game of martial arts.

-The Duo System is a discipline in which a pair of jujutsukas from the same team show possible self-defense techniques against a series of 12 attacks, randomly called by the mat referee to cover the following scenarios: grip attack (or strangulation), embrace attack (or necklock), hit attack (punch or kick) and armed attack (stick or knife). It is arguably the most spectacular form of ju-jitsu competition and it requires great technical preparation, synchronism and elevated athletic qualities.

-With a different approach, the Fighting System is articulated in a tree minute combats between athletes from opposing teams.The actual combat is divided in three parts: Part I sees the Jutsukas involved in distance combat and controlled attacks with arms and legs. Once a grab has been made, the fight enters Part II and hits are no longer allowed. The Jutsukas try to bring one another down with various throwing techniques. Points are given according to how ‘clean’ and effective the actions are judged. Once down on the tatamis (mats), the match enters its Part III. Here points are given for immobilization techniques, controlled strangulations or levers on body joints that bring the opponent to yield. The winner is the Jutsuka who has accumulated most points during the fight or performed a “perfect technique in all three Parts” got scored by Ippon. In this case the fight will be ended before time ran out. This type of competition requires timing, agility, strength and endurance. 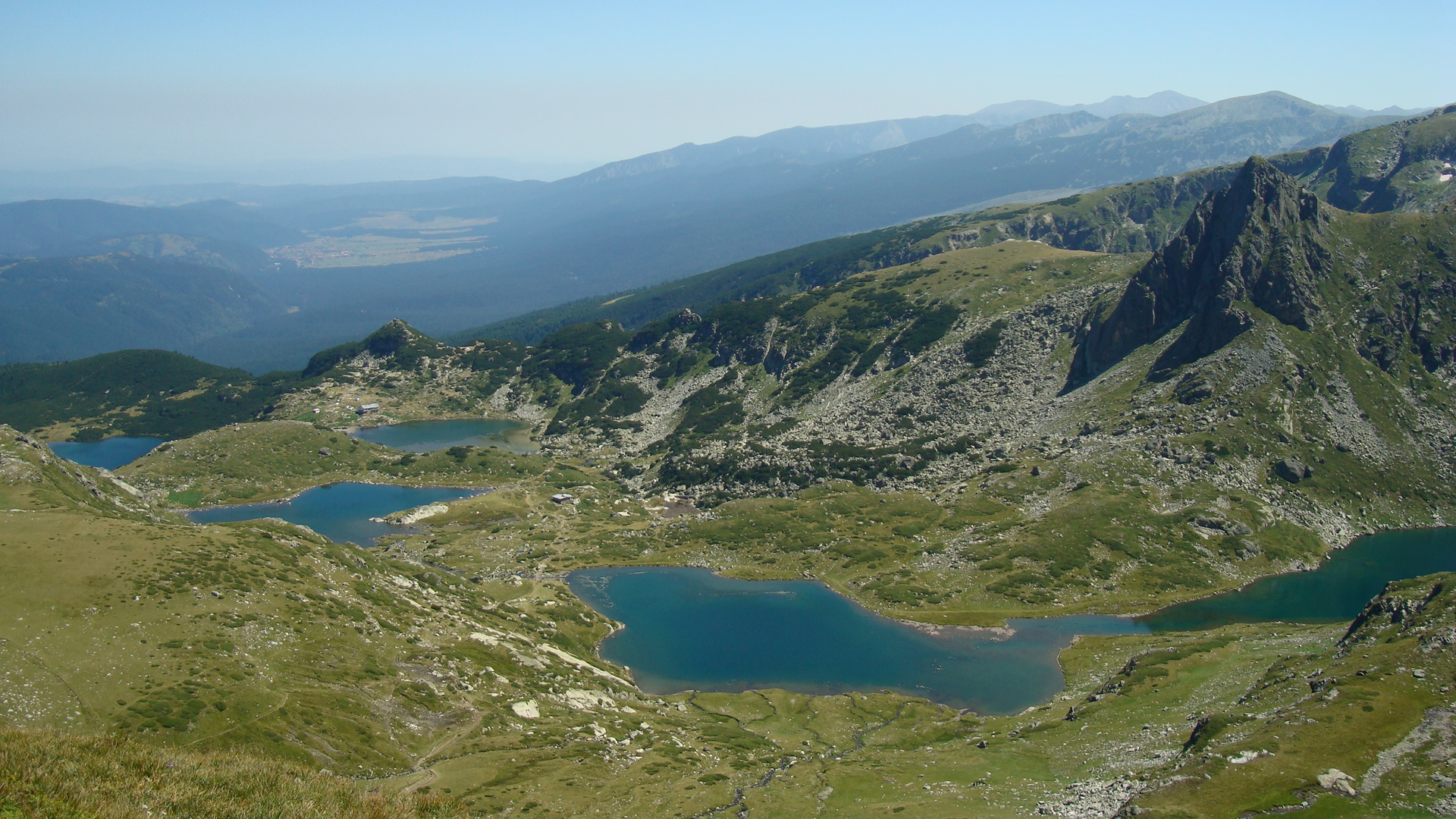